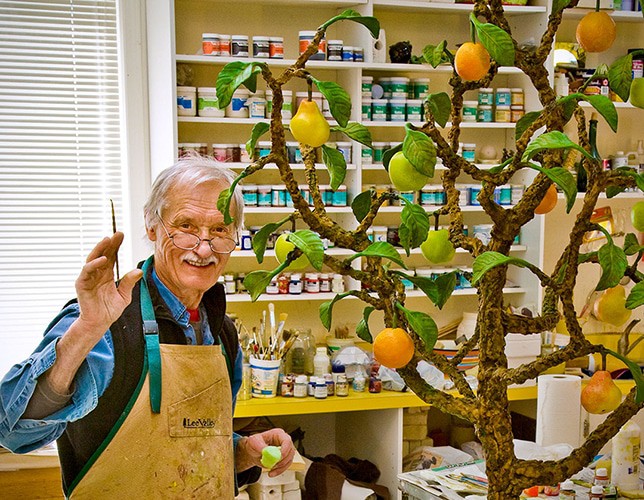 Victor Cicansky is a mentor, educator, and sculptor. Cicansky was born in 1935 in Regina, Saskatchewan in a little neighborhood by the name of Garlic Flats, known for its vegetable gardens. His work is described as non-elitist with his sculptures themed around the harvest.

Primarily working with clay, Cicansky creates jars full of fruit and vegetable preserves. Combining a wry sense of postmodern expressionism based on Cicansky’s upbringing. Cicansky was one of the primary members that started the Regina clay movement (1968-1988). This movement garnered the attention of the Canadian provincial government who commissioned Cicansky, alongside his father, and other notable folk artists, to create the Grain Bin for the 1976 Montreal Olympics. Cicansky’s clay tableau was also selected to adorn the provincial governments Sturdy-Stone Centre in Saskatoon in 1977 and 1980.

Victor Cicansky is a recipient of many grants and awards including the Victoria and Albert award, the California Kingsley, and the Saskatchewan Order of Merit. He has also been given the Saskatchewan Lieutenant-Governor's Award for lifetime Achievements in the Arts. As well as becoming a member of the Order of Canada in September 2012. A gazebo was erected at McLeod Park in the Grow Regina community garden as an expression for Victor’s passion for gardening. Victor Cicansky hopes to bring light to Art education through his sculptures and his teachings.

We are currently seeking works by Victor Cicanksy to be included in future auctions.

If you are interested in selling with us or wish to get our opinion of the value of your artworks please contact us for an appointment to evaluate your artwork for auction.

A Few Notable Results from our Auctions 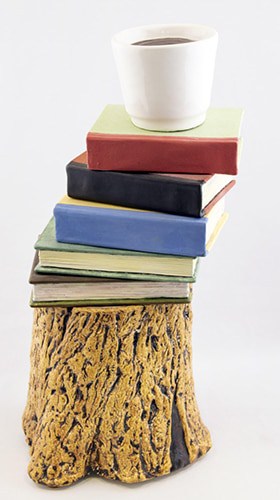 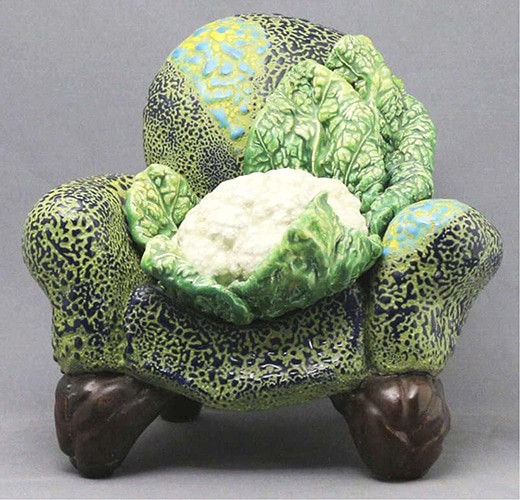 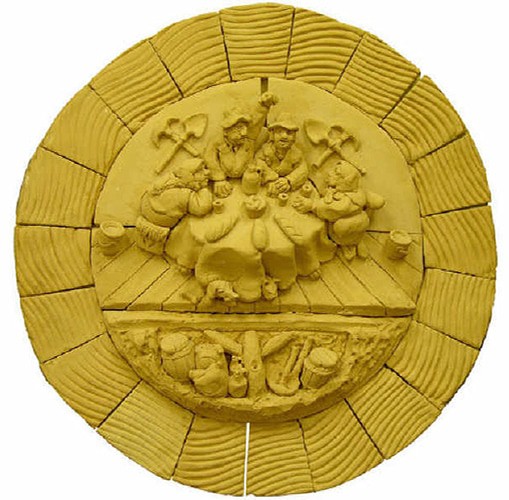 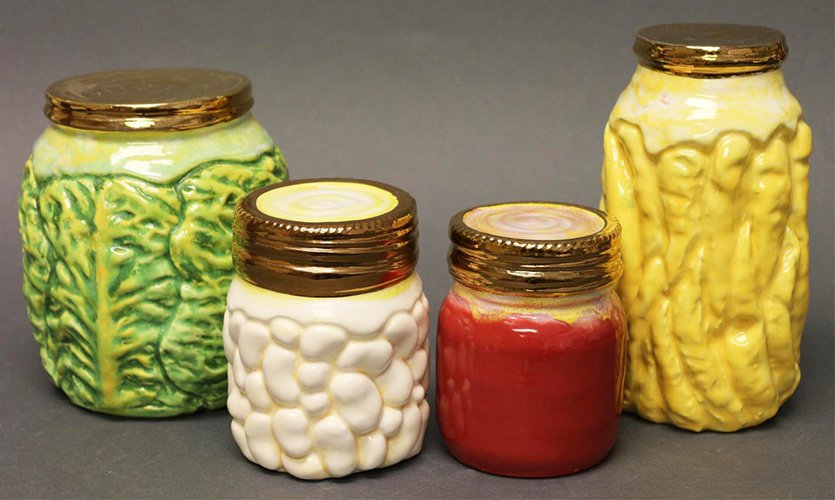 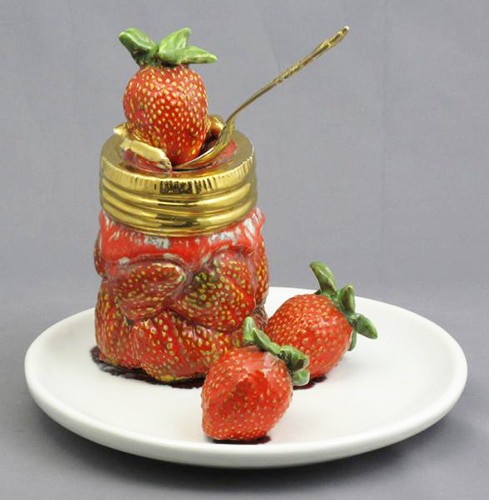 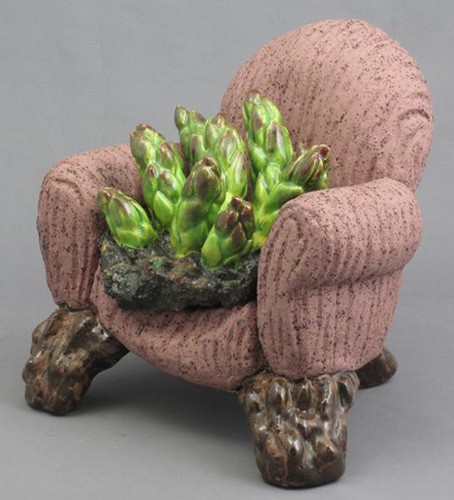 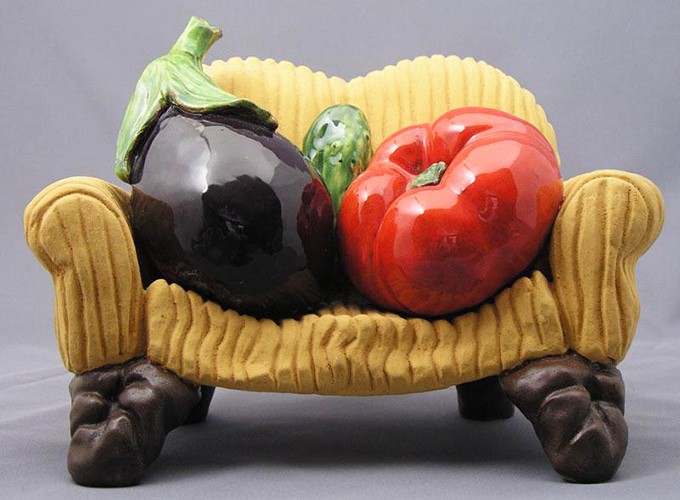 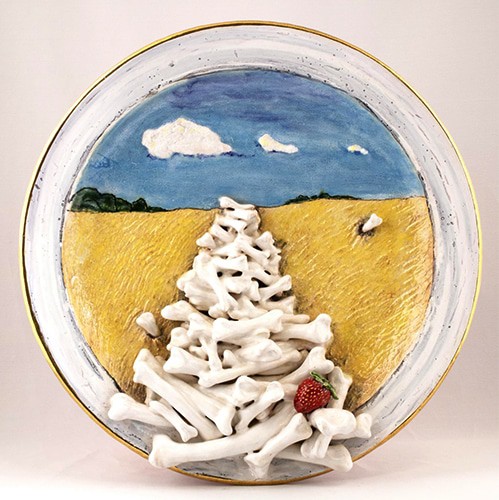 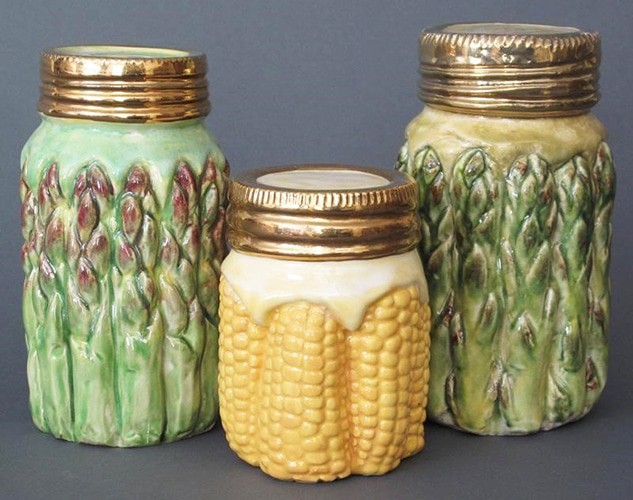 Since 1983, Hodgins Art Auctions is your trusted source for buying and selling art by Victor Cicanksy and other important Canadian artists.

We are always accepting consignments of quality Canadian & International art.

At Hodgins you will always be dealing with a knowledgeable partner in the company. We provide responsive and efficient service, transparency, and are committed to your satisfaction.